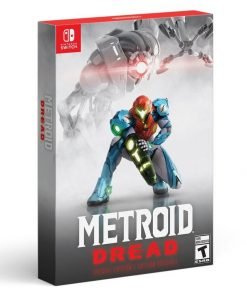 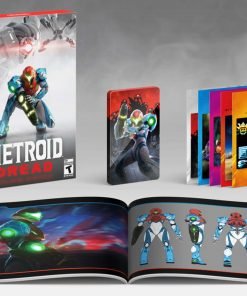 Explore Metroid history with the Metroid™ Dread Special Edition
In addition to a haunting steel game case, this edition includes the game card, 5 high-quality art cards with key art for each 2D Metroid game and a 190-page art book spanning all 5 entries in the 2D Metroid saga.

Join bounty hunter Samus Aran as she escapes a deadly alien world plagued by a mechanical menace
Samus’ dangerous mission begins when she descends upon planet ZDR to investigate a mysterious transmission. This remote planet has become overrun by vicious alien lifeforms and murderous robots called E.M.M.I. Hunt or be hunted as you make your way through a labyrinth of enemies in Samus’ most intense side-scrolling adventure yet.

Samus is more agile and capable than ever

Acquire new and familiar power-ups as Samus, an intergalactic bounty hunter raised by an ancient tribe, and traverse the many environments of a dangerous world. Parkour over obstacles, slide through tight spaces, counter enemies, and battle your way through the planet. Through her countless missions Samus has never experienced a threat like the dread of ZDR.

Gain abilities and return to areas you’ve already visited to find new places and hidden upgrades in classic Metroid gameplay. Planet ZDR’s sprawling map is home to many secrets to discover and powers to find. You’ll need to be prepared to evade and destroy E.M.M.I. robots and overcome the dread plaguing ZDR.

Join Samus in the first new 2D Metroid story in 19 years
Explore planet ZDR’s many environments as you investigate a mysterious transmission
E.M.M.I. robots, research machines, pose a threat more intense than ever
Feel Samus’ power grow as you gain maneuvers and abilities like the Spider Magnet
Power up and return to areas you already visited to find new paths and secrets

There are no reviews yet.

Only logged in customers who have purchased this product may leave a review. 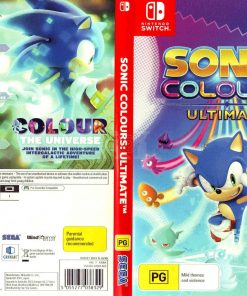 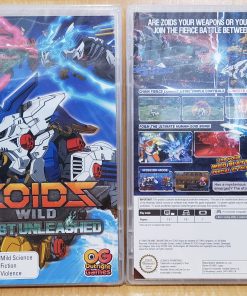 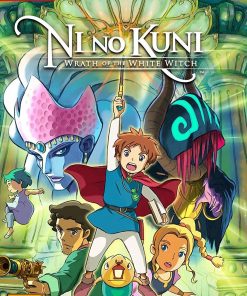 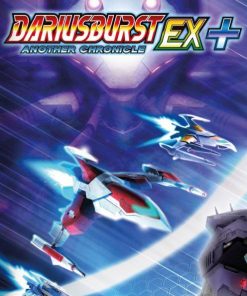 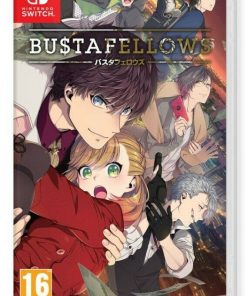 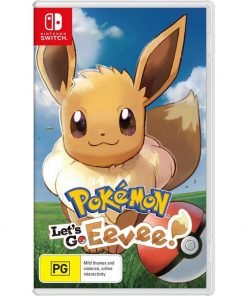 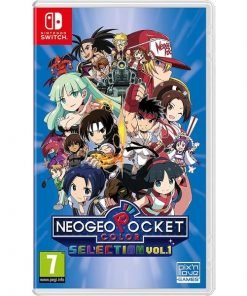